The term “Ethical Gems” appears to have various interpretations to different people but generally falls into four main questions.

Is there forced labour involved?

The majority of coloured gem mining (approx. 85%) is undertaken by local miners and families (artisanal miners) who willingly flock to new mining sites.

Does the mining of coloured gems provide funding to armed rebel forces?

No. Unlike diamonds and gold which have a vast worldwide market and are easy to sell, coloured gems have a much smaller selective market.

No. We or any of our supply chain have never heard of child labour abuse in the mining areas. Sri Lanka has always had strong laws prohibiting child labour, as do many other countries now.

Is land repatriated after mining?

Sri Lanka has always required the refilling and revegetation of mining areas and more recently the vast majority of countries require the same. Coloured stones are generally small-scale artisanal mines. 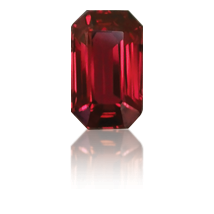 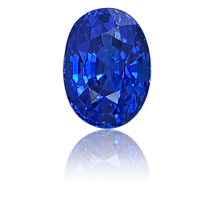 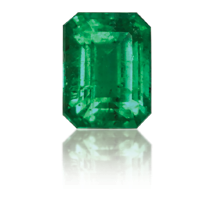